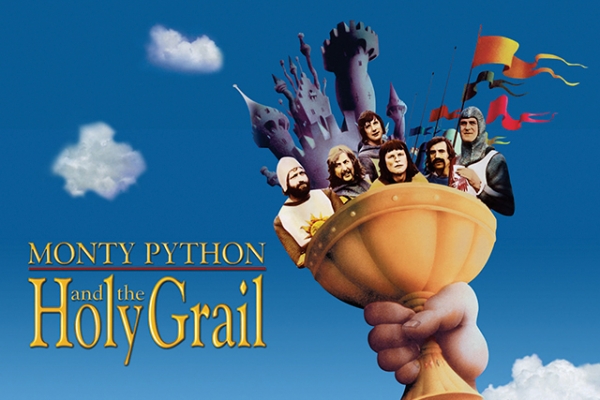 Hello my American friends. I will be spending some of the fall this year zooming around in a tiny car to spend the evening with you answering your questions after The Holy Grail is screened at the following locations:

I hope to see you there!